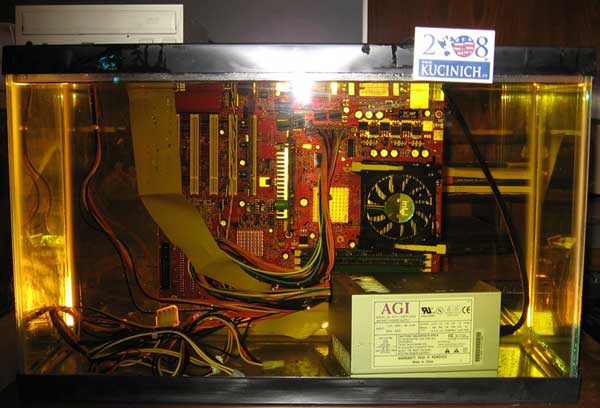 Some say Dennis Kucinich is a little off-kilter (enter UFO joke here), and his most recent idea does seem pretty out there. But is it really? Turns out the campaign’s multimedia director, Chad Ely, is also an inventor and is assisting the camp in rolling out veggie-oil-cooled computers to every office. The entire processing system is submerged in oil, which keeps it cool and decreases the energy used to run it. It’s also economical and dead quiet (you know, because it doesn’t have all those fans). The prototype pictured above, which has been going strong for eight months, lives in a fish tank, although Ely claims the computers going out to the offices will be surrounded by Plexiglass. I think it’s pretty wild. Apparently, other “computer modifiers” are already hip to it. This according to our tech guy.

But that’s not all. Kucinich signed an agreement yesterday with SmartPower in which he promises that if elected president, he will make the White House 100 percent energy efficient (enter veggie-oil-filled WH joke here). Mother Jones has more fun facts about the presidential campaigns’ commitment—or lack there of—to decreasing their environmental impact. Stay tuned.

Correction: Ok, so technically the Kucinich campaign is not yet rolling out these veggie-oil-filled, wonderfully efficient and quiet computers. According to the campaign, it is still waiting on funding, but as commenter Croydon Kemp reminded us, it’s more than most are doing for the planet.

Systems and Methods that Facilitate Audio/Video Data Transfer and Editing

A system that facilitates creation and transmission of video data comprises an interface component that receives broadcast quality digital video in a substantially uncompressed, editable format for utilization in a nonlinear video editing machine, the interface component is geographically positioned in a location remote from a broadcasting station. A transfer component facilitates transfer of the digital video to a dedicated server, the server employed to distribute the digital video to one or more subscribing broadcasting stations. 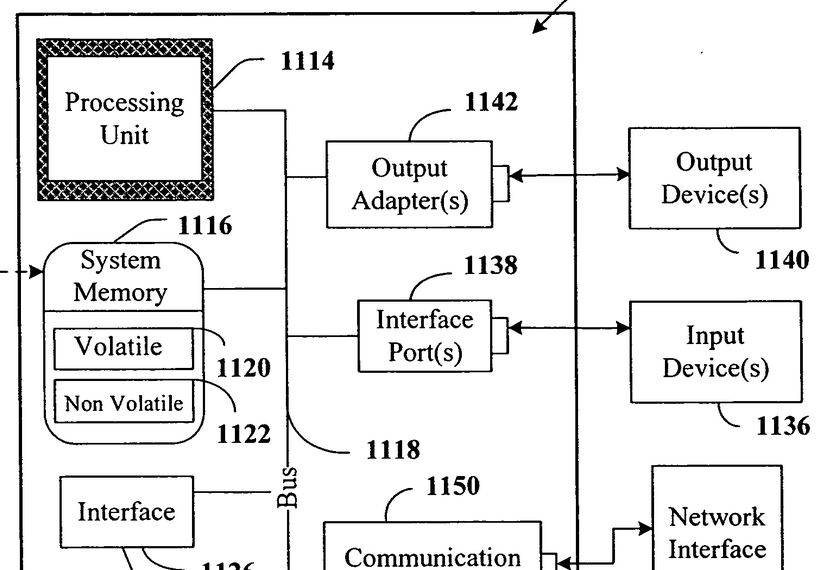 The subject invention relates generally to digital audio/video transfer and storage, and more particularly to creation, transfer, and storage of editable audio/video files of substantial size. 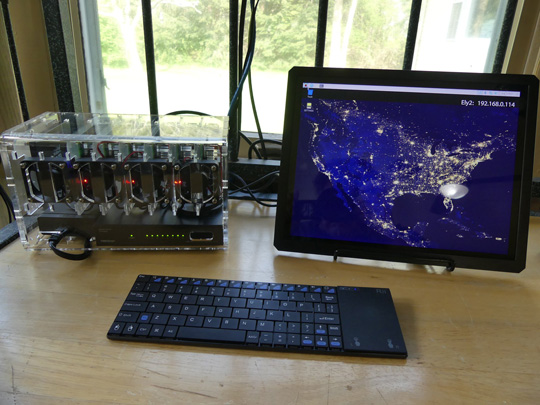 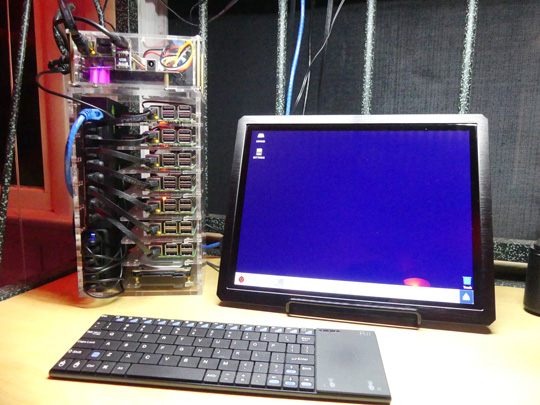 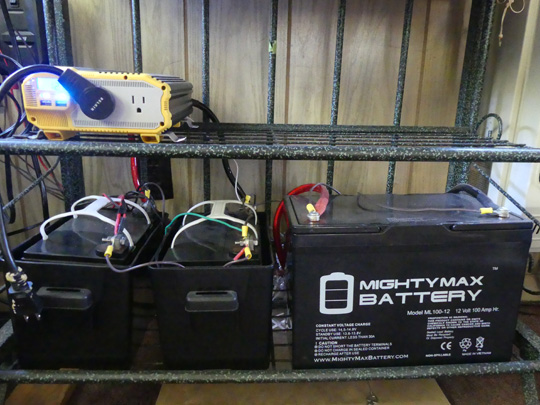 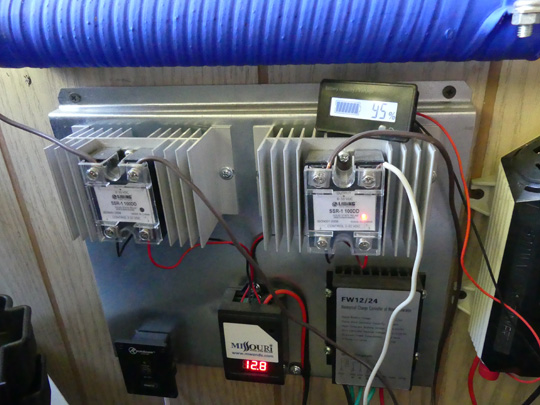 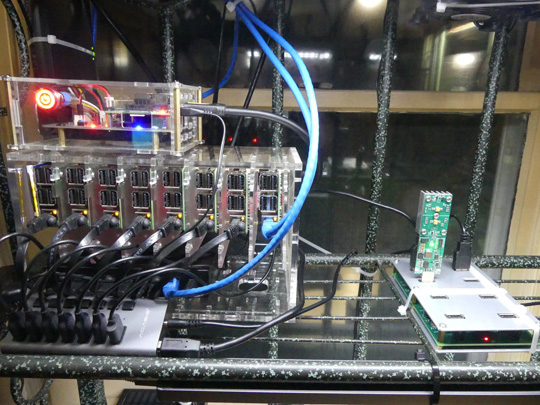